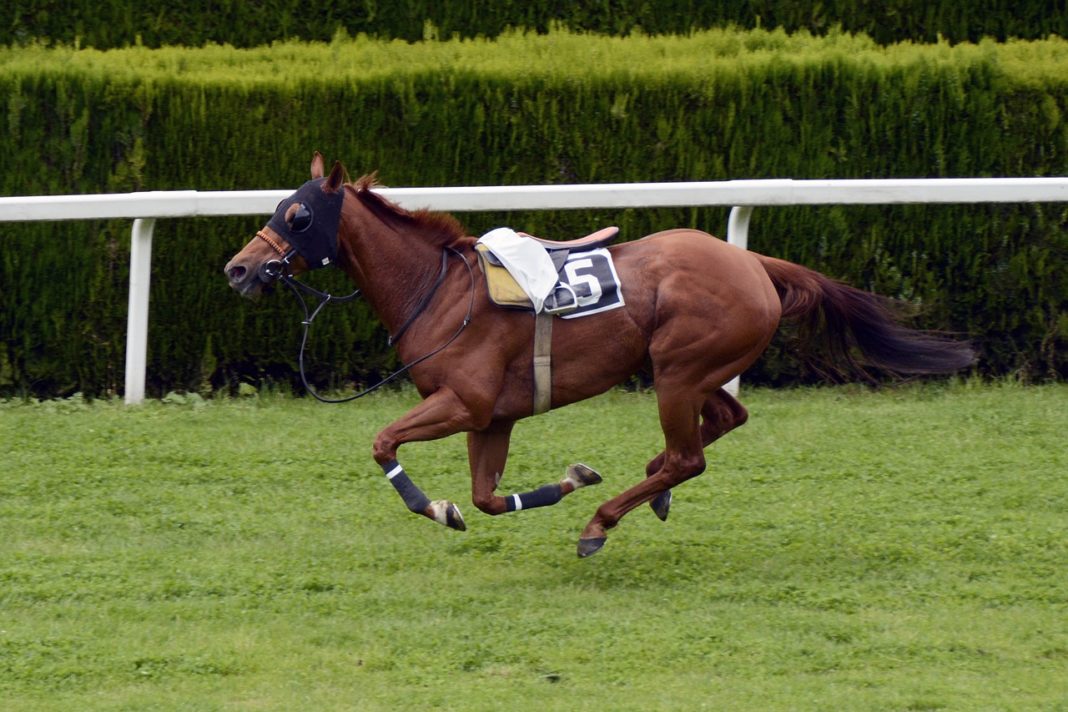 Are you someone who has got royally confused by the sport of kings – horseracing? Horseracing has been the oldest sport of UK and it contributes a lot to the UK economy. If you seem to be confused about this sport, you needn’t fear as we will share with you the best horse racing facts. Read on to know about the notable numbers which are linked with the sport and some unusual facts on the sport as well.

This racecourse is located inside a natural amphitheatre in Prestbury, below Costwood Hills and this racecourse also happens to be the venue for Wychwood music festival. This is a racecourse for National Hunt and here the first ever race was conducted in the year 1818 though there were several other races that already took place in other parts of Cheltenham. 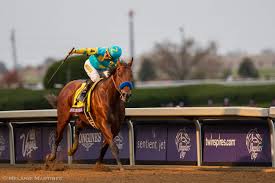 In spite of being able to hold 68,000 people, in 2013 there was a redevelopment of 45 million pounds during which another 6500 capacity grandstand was built which included a new royal box. Later on, the main grandstand was built in the year 1979 before it was extended to 2 different occasions during 1980s.

Price of tickets at the Cheltenham racecourse 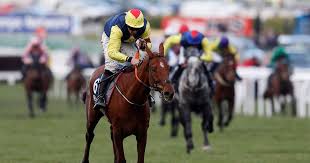 Considering the high quality racing and extremely efficient facilities, the price of tickets are generous enough. 9 pounds is the price of a regular entry ticket to the ground and a club ticket costs as less as 25 pounds on the regular days of a race. For those who are in between the age of 18 and 24, there is a ‘young person club’ whose tickets cost 20 pounds. People under 18 are permitted free entry when they are accompanied by another adult who has paid for a full ticket. A normal grandstand ticket costs you 22 pounds during the festival.

The Cheltenham racecourse is home to the Centaur, a conference centre and an auditorium which can hold up to 4000 people and it can also be hired for business conferences, private occasions and weddings. If you are a lover of horseracing, you should never miss attending the Cheltenham Festival as they are among the most revered horse races in the UK.

0
There is no doubt about the fact that the...
Read more
Racecourses

0
Are you a horseracing enthusiast living in the UK?...
Read more
Racecourses