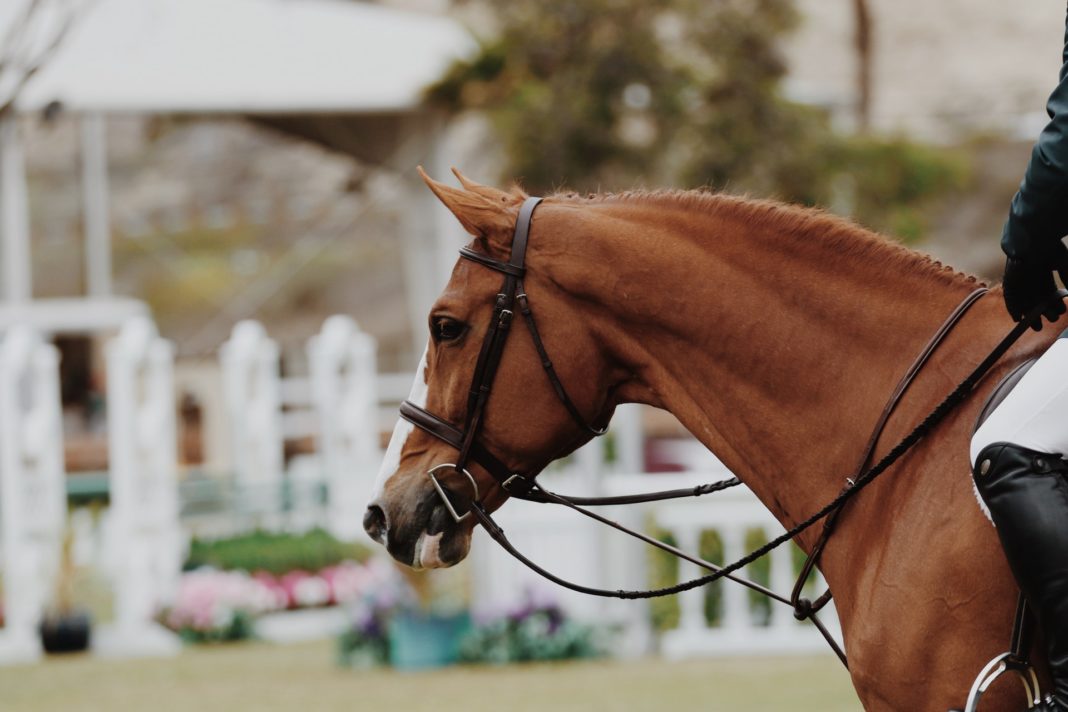 One of the major racecourses in Northern England is Doncaster because the flat ‘turf’ season just starts and ends here. Among the oldest of the 5 English ‘classic’ races, host of the St. Leger was the first one to run here in 1776 and it is also the final one during the flat season. Flat and NH are the two types of racing that are done here and St. Leger is the main feature as it is deemed to be the last and the final classic of the season.

As you know that Doncaster racecourse is the ultimate test for the quality and speed of the horse, you can be confident about the track and also about the results of betting. The only thing that you need to keep in mind is to study the ability of the horse. Winners should always be able to stand out of the crowd and hence they can run to their ratings. The quality of racing that takes places in the Doncaster Racecourse and their prize money makes it the ideal racecourse for all those horses that wish to step up post handicap performances into group and graded races. In case there’s a trainer who has got a worthy handicapper and he wishes his best to take the next step through a fair racecourse, Doncaster is the one that best fits his needs.

You should d enough research on the 14 group and the graded races keeping in mind the fact that the Doncaster Racecourse in a Grade 1 track where only the best horses can run against each other. Don’t ever make the mistake of ignoring the head of the market for the Doncaster betting tips, the St. Leger which was won mostly by the favorite over the span of 2 decades. This is also an implication of the fact that the best horses can win on this track.

Doncaster Racecourse – More on it 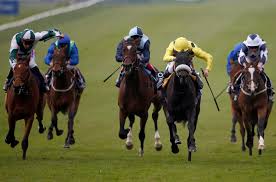 From the bend, the run-in is 4.5 furlongs on flat and the jumper horses have a 247 yard run-in. Doncaster has done away with their stiff fences and instead attached new portable fences which are much easily negotiable with the few fallers. In case you want your horse to run a flat race, it can run on a straight course through a distance of 5 furlongs to 1 mile. Doncaster hosts the oldest classic race, the St. Leger in England.

Doncaster is that racecourse which has its feature event, the 4-day William Hill St. Leger Festival which is held in the month of September. The main highlight of this racecourse is St. Leger which is said to be the oldest classic race that was first staged in the year 1776. This event is held through a spread of 1 mile and 6 and half furlongs and it is said to be the last of season’s 5 Classic races in Britain and also the final race of British Triple Crown.

The St. Leger has been an inspiration to several such events all over the world though most of them aren’t still restrained to 3-year olds. Few such European races like the Prix Royal-Pak, Irish St. Leger, the St. Leger Italiano and the Deutsches St. Leger.

How to reach Doncaster Racecourse

The structure of the Doncaster Racecourse 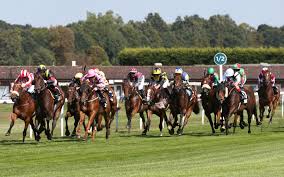 This is a racecourse for both flat races and National Hunt races. It is also a left-handed track where Rose Hill is said to be the highest point that’s located 10 furlongs right from the winning post. Just before this place, there is a slightly uphill stretch but it is neither too steep nor prolonged. The remaining course is of a basic level and has a proper drainage system.

Therefore, now that you know everything on Doncaster racecourse and you also know how to get there, take a bus and reach out whenever you have your favorite races scheduled there.