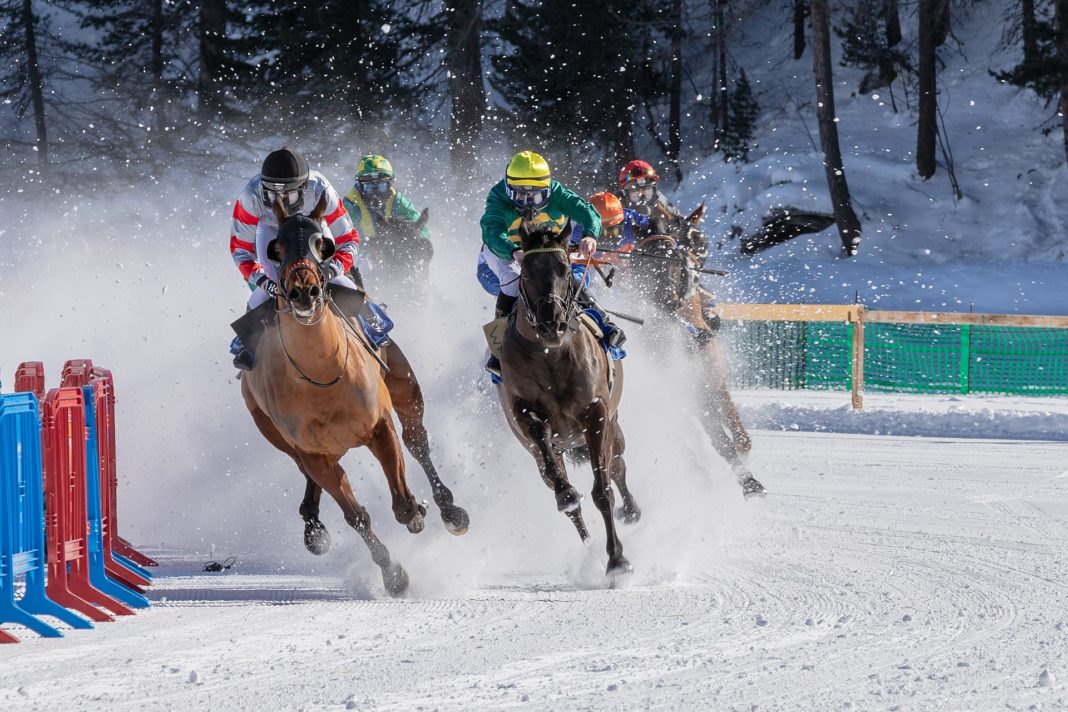 All racing conferences in Great Britain were canceled today (Thursday) following the confirmation by the Animal Health Trust in late Wednesday evening of three cases of active equine influenza (EI), in a stable.

Through a statement the British Horseracing Authority (BHA) explained: ” The horses of the infected stable ran to Ayr and Ludlow, potentially exposing a significant number of horses from the stables across the country and in Ireland. The fact that the cases were identified in the vaccinated horses represents a source of considerable concern for the well-being The potential spread of the disease and the action to cancel the races have been deemed necessary to limit, as far as possible, the risk of a further spread of the disease. 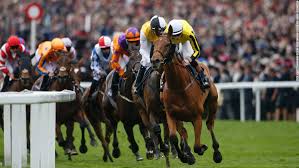 The BHA worked quickly to identify which yards could potentially be exposed today and to identify the additional actions required. The BHA is currently communicating with potentially exposed stables to ensure that adequate quarantine and biosecurity measures are put in place and that horse movements are restricted to avoid a potential further spread of the disease.

The extent of the potential exposure is unknown and we are working quickly to understand as much as possible to help our decision making process. The BHA is working closely with the Animal Health Trust and will publish a further update tomorrow. We recommend that any coach who has any doubts about the health of one of his horses should contact the veterinarian “.

Equine influenza is a highly contagious disease and is considered the most severe respiratory virus that occurs in horses in the United Kingdom. The transmission of the disease can occur through indirect contact, for example through people, and can also be dispersed in the air at a reasonable distance. Symptoms include fever, cough and nasal discharge. There have already been numerous cases reported across Europe this year, many of which have occurred in horses vaccinated against IE.

A widespread outbreak of EI in Australia in 2007

Resulted in three days of racing being halted and severe restrictions on horse movements by a number of equine properties for months.

Three meetings of obstacles were held in Britain today in Huntingdon, Doncaster and Ffos Las, as well as a flat all-season meeting in Chelmsford.