History of racing in the UK 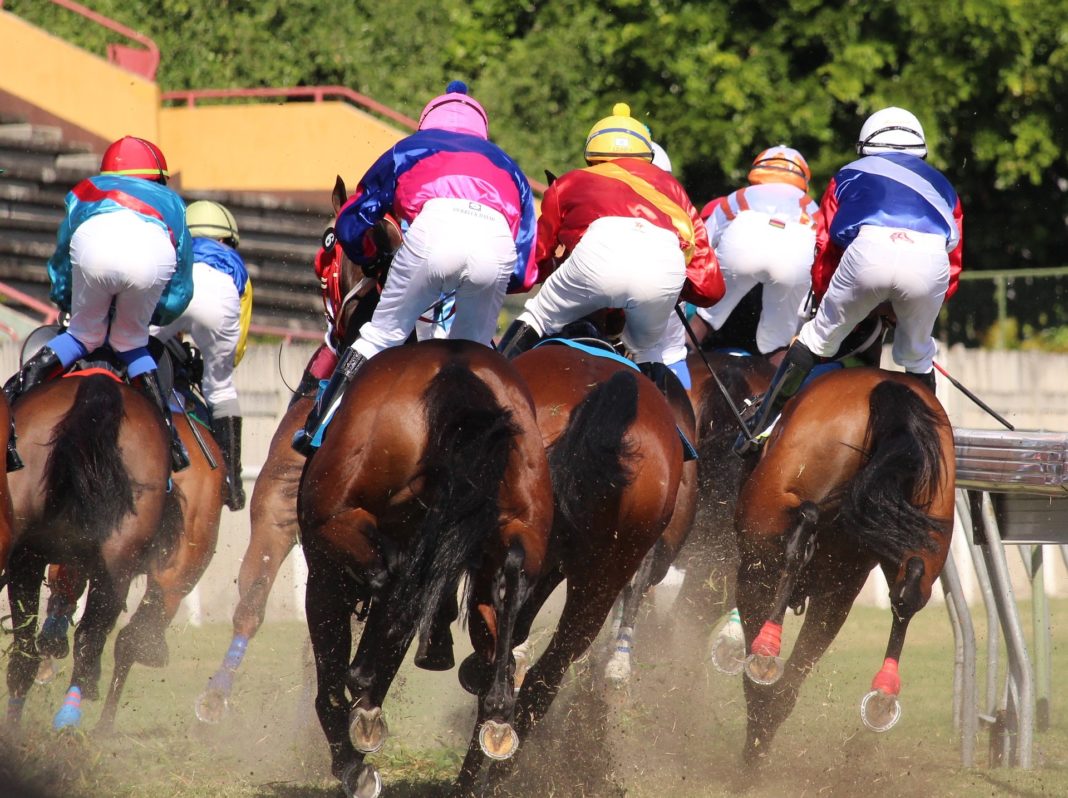 Organized racing in the UK took off during the reign of King Charles II.at 17. century, but the races were held long before. It is believed that the oldest races in the UK were held in Yorkshire around 200 AD, arranged by soldiers of the Roman Empire. In the following years, there were regular horse fairs across the Uk, and it is widely believed that horse racing often occurred at these events. The first official record of the race dates back to 1174 at the Horse Fair in London.

It all started in 17th century – True history

At the beginning of the 17th century. century played by James I. a key role in the introduction of horse racing in Newmarket: now known as the home of horse racing in England. Later in this century, regular racing meetings were held in Newmarket, and the first Gold Cup race was held in 1634. When Oliver Cromwell was in charge of the country, he banned all forms of racing (1654), although there is a keen horse breeder. Only a few years later Charles II came. to the throne and racing were resurrected and began to flourish. Imports of foreign stallions from abroad for breeding with native Mares, a practice started by Henry VIII. at 16. century, led to the creation of thoroughbred horse, and to this day this breed is the most prominent in horse racing. 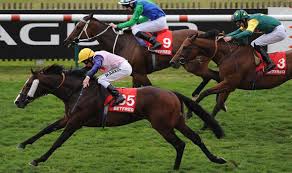 Horse racing continued to grow in popularity over the years, and in 1740 parliament introduced an act aimed at limiting the growth of sports. However, this had a large effect and a few years later became the first sport that was in Great Britain formally regulated. In 1752, a Jockey Club was established, which introduced the first official rules of racing. Later in the century, a number of races that still take place today were founded, such as the St Leger Stakes and the Epsom Derby.

In the following century, horse racing became a leading sport with huge followers. The audience grew, and the sport got into all the main newspapers. Perhaps even more significantly, racing bets have grown dramatically and professional on-course bookmakers have arrived on the scene.Such was the popularity of horse racing that it was the only sport that continued through both world wars in 20. in the last century, although the 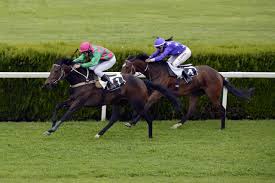 number of races held was much lower, in these periods. At 60. there have been two major events over the years that have affected racing in the UK forever. First, televisions became common household appliances, and the sport was regularly broadcast. Secondly, after-school betting was legalized, and bookstores began to open all over the country, so betting was much easier. Today, football is the only sport that gets more television coverage than horse racing in the Uk, and betting on horse racing is a very common entertainment.

horseukevents
Previous articleWhat are the principles underlying horse racing (in the United Kingdom)?
Next articleTaunton racecourse – A guide for novice horse racing bettors

0
Are you someone who loves horse racing but at...
Read more
Horse racing tips

0
Royal Ascot horse race is one among the most famous horse racing spectacles in the UK that lures the attention of all sorts of...
Read more
Horse racing betting sites8Horse racing events in UK15Horse racing tips16Racecourses4
We use cookies to ensure that we give you the best experience on our website. If you continue to use this site we will assume that you are happy with it.Ok