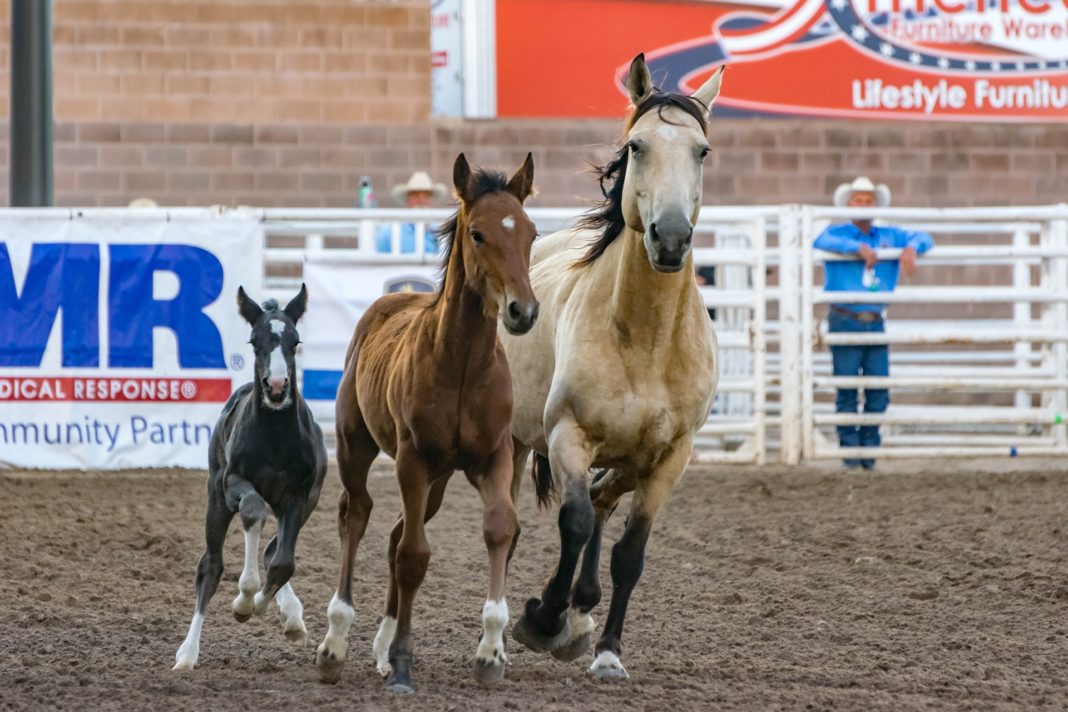 ITV is a British free-to-air television network which has its headquarters in London. ITV was initially launched in 1955 as Independent Television under the authority of Independent Television Authority (ITA) to offer competition to its biggest competitor BBC Television which was introduced in 1932. This is why it is called the oldest commercial network in UK. After the Broadcasting Act of 1990 was passed, their legal name was turned to Channel 3 so that it could be differentiated from other analogue channels like BBC1, BBC2 and Channel 4.

ITV is a network of television companies which operate television services in the region and share programmes between the entire networks. The ITV network should be differentiated from ITV plc, the company which was a result of the merger of Carlton Communications and Granada plc in 2004. They hold the Channel 3 broadcasting license in Wales, England, Scotland, Northern Ireland, Isle of Man and the Channel Islands.

Until the 1980s, horse racing was regularly telecast on ITV. Horse racing was one of the mainstays of World of Sport through the duration of the programme with ITV Seven featuring for almost every week. During the mid 1980s, coverage switched over to Channel 4 but later on in 1984, ITV continued to telecast The Derby. However, later on in 1988, they stopped doing so as this was certainly the last time that horse racing was broadcast on ITV unless it was 2017.

On the 1st of January, 2016, it was announced that ITV Sport had got the rights to be the one-n-only free-to-air home of British Horse Racing and they took over from Channel 4 which had previously taken ITV rights in 1980s. Their deal consisted of Horse Racing every Saturday noon on ITV and ITV4 and it also included covering several other major racing events as well. This clearly meant that ITV could cover festivals like Cheltenham Festival, the Grand National and Royal Ascot which weren’t previously allowed to cover. The Derby also returned back to the channel in 2017 since the last time they were featured in 1988.

As long as the ITVs coverage is concerned on the racing, it covers almost 100 days of racing every year with 41 days on ITV and 60 days on ITV4. The main Racing Presenter of ITV is Ed Chamberlin who signed for coverage from Francesca Cumani and Sky Sports. Oli Bell joined ITV as a presenter of the Opening Show which is currently broadcast every Saturday morning on ITV4. 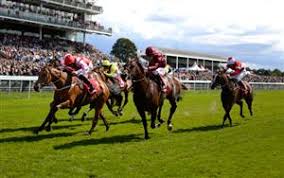 For each scheduled ITV race wherever the runner got a tip, they will be deemed as complete with the set number of predictions for that runner as compared to the total number of tips that are required in the race. Once you visit this page, you can straightaway add the tips by tapping on the ‘Add’ to betslip option. You also have the option to check and add tips from other races scheduled on ITV before you finalise each bet.

If you wish to have a detailed view, you may click on the race to check the other competing runners as you can see the number of tips which each runner receives. In case there is a tipster that has entered a comment for the selection, it is also possible to view this on the race page for specific analysis of the key details on the running style of the horse and this is vital for betting in running punters. 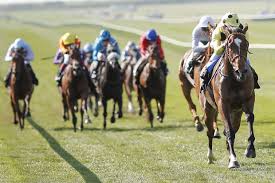 When you wish to get an overview on the tipsters of horse racing, you have to make sure visiting the Best Horse Racing Tipster’s Page for all those who have horse racing tips that may include ITV racing tips. You can find OLBG’s knowledgeable horse racing tipsters and check how to compare the tips given by racing pundits. When you choose a number of winners on the ITV races and you think you have whatever it takes to complete the monthly competitions, you can join for free. This way you can set open challenges to OLBG horse racing tipsters and add comments and also get rewards for fulfilling their criteria.

So, if you’re someone who is a horse racing enthusiast, you can definitely follow ITV for more updates on the same. Best of luck with your betting endeavour and make sure you follow all the racing tips.