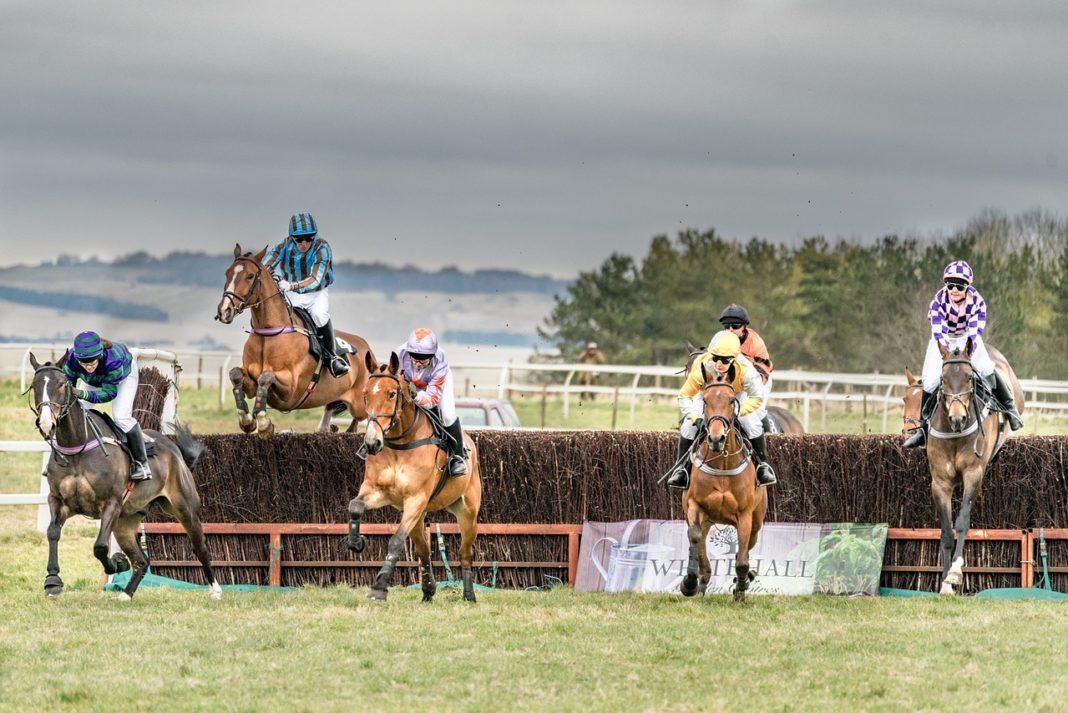 The Tote Scoop 6 was launched about 15 years back in the year 1999 on 24th July and since then it has become a rather popular bet. It offers high possibility of winning huge amount of money and this makes it even more appealing among the not-so-often bettors and the seasoned bettors. There are expectations of 10 million pounds rollover in the Win Fund and another 5 million pounds to bet on the Bonus pool and these life-changing sums of money are all set for grabs. All these lead to the common question of what Scoop6 is and how you can boost your chances of winning it.

If you take into account Scoop6, this consists of both a Place fund and a Win Fund. Among the two, the latter is the more lucrative one and if you wish to land on it, you have to identify the 6 winners of the respective races and in case all the 6 horses are placed, you can have the Place fund as well. The pot can offer huge dividends of around 75, 876 pounds which was once offered in 2010 October.

How much will Scoop6 cost you?

Though the minimum stake unit for Scoop6 is higher than both Placepot and Jackpot, yet it is priced at a modest amount of 2 pounds. If you thought that the punter that plays with small stakes has very little chances of winning against the mighty gamblers who usually stake tens and thousands on luxury combinations, you’d be rather wrong. You’d be rather surprised to know that Scoop6 has brought about a change in the lives of many.

How to boost my chances of winning? 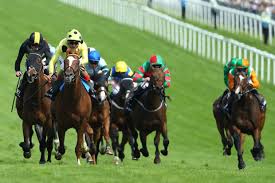 The only answer behind this is that you need to include more and more horses. According to the line of 2 pounds, you’ll be permitted to choose one horse among the 6 races. Nevertheless, you may have more than 1 horse in each race as this technique will boost the chances of you achieving success. You may not realize a thing about this and that is things can get extremely simple and effortless to work out.

JPW Racing Tipster is said to be the most professional Scoop 6 Club which Britain has to offer. They’ve completed their fourth year as a Club and since then it has been expanding with great might. They first began as small fun bet where they involved few members every week. That club which was run by a single person current has a team of experts and several admin staff.

The Scoop6 is a totepool bet which runs every Saturday on 6 chosen races, mostly those which are brought live on Channel4. Scoop6 is one of the most innovative ways of horse betting these days as you can make serious money. If you want to win a bet, you have to follow the predictions by clicking on ‘Bet’ on the different races. 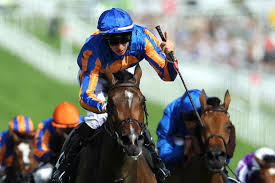 More about the Tote Scoop6 Bet

The Scoop6 bet is a bet which is unique to the UK tote and it is pretty much similar to the Irish Pick 6. This racing betting pool is split within 3 separate funds, the bonus fund, the win fund and place fund. If you wish to win the share of win fund, you would require choosing the winner of the all 6 Scoop6 races. In case the 6 horses are placed, you can win the share of the place fund.

Therefore, when you’re eager to participate in a horse racing game, you can try out the Scoop6 game as by now you must have been totally informed on the details of the game.